One of the cool metallic sweaters on Allen Taylor

The Calvin Klein brand has always embraced an aesthetic focused on modern, urbane sensibilities and for fall, designer Kevin Carrigan defines both concepts with a streamlined collection that captures the brand’s core values. Carrigan’s understated vision of luxury extends across multiple lines, but there is a consistently Calvin ethos, whether the label says Calvin Klein Jeans or simply, ck. Tailored dresses, functional outerwear, well cut suits and a host of chic options for day and night are all anyone needs and Carrigan provided them in spades.

If you noticed an added touch of sparkle, it might be coming from the line’s newly launched ‘Liquid Metal’ denim option, or those glorious metallic knits seen throughout. Even the silver set for yesterday’s presentation seemed to give off a prismatic glow. The final bit of gloss came courtesy of Calvin’s newly launched ck one color cosmetics line. Editors oohed and aahed over the wide array of glosses, lipsticks, eyeshadows and assorted other goodies destined to fly off the shelves. Madison Headrick shows off the strong silhouette of the womenswear A trio of looks from ck one color cosmetics. Thigh high splits. Over the knee boots. Selectively placed furs and blazers. Each are about perspective. Particular angles can detract from the effect, others can heighten it in any number of ways. Despite this, the majority of photo shoots tend to concentrate on each statement element from the same perspective – thigh high splits, for instance, are nearly always photographed with their wearer in motion, revealing a flash of thigh.

The Michael Kors photo shoot in the September issue of Interview magazine changes all that. It changes the perspective, sexually charging each statement. And deservedly so: each of these fashion elements is crafted around the sensuality of the body.

Article continues. To read it in full visit 'Pedaru’s perspective' at Fashionising.com »

Stylist Géraldine Saglio shows her skill with two separate stories in Vogue Paris starring the versatile Anna Selezneva. Pulling off the luxurious vixen look with aplomb on one page, then switching to a youthful preppy look on the next takes skill and Anna handles it well. The selection of Harry Winston and Tiffany & Co. diamonds certainly helps, that and all the gorgeous Isabel Marant.

What could be better than leisurely biking through the picturesque New York City streets? Biking while dressed head-to-toe in pieces from 3.1 Phillip Lim‘s F/W 2011 collection. San Francisco-based photographer and filmmaker Andrew Paynter collaborates once again with the designer on a lookbook video that supremely embodies the spirit of the Phillip Lim woman: brave, independent, and impeccably dressed. Models Karlijn, Xiao Wen Ju, and Kasia Wrobel, casting by Daniel Peddle Casting, pedal through the city with glamour and ease to showcase the wearability of the entire collection. Bicycles may very well be the must-have accessory for fall! Click here to view the film.

Kristina Salinovic transforms for the aptly titled Evanescent Metamorphoses, the newest film from Karl Lagerfeld showcasing the Chanel Fall-Winter 2011/12 Pre-collection. In this latest installment, the gender lines are blurred as Salinovic moves from her signature androgynous state toward a more feminine version of herself, all the while draped in Lagerfeld’s sumptuous creations. The dream-like quality of the film is the perfect setting for a wardrobe composed entirely of Chanel. Click here to view the film. (reviews by Lynley Flanagan)http://chanel-news.chanel.com/en/by-karl/evanescent-metamorphoses-by-karl-lagerfeld/

German lingerie brand Triumph International’s annual Inspiration award, is an annual competition that gives design students a chance to show their stuff by creating fantastical statement pieces that are sexy and inventive. Finalists from 37 different countries compete for a chance to win €15,000 and see their design translated into a commercial piece.

In addition to celebrity judges including Helena Christensen and Ellen von Unwerth, online voters can chime in with their thoughts at triumphinspirationaward.com starting June 7th. Images of the pieces on Lily Cole shot by Ellen von Unwerth, provide a glimpse at the range of ideas featured within the competition; everything from classic boudoir chic, to out of this world futurism is represented in the diverse entries. Added bonus, each and every one who votes online is entered for a chance to win a trip to the grand final in Berlin!

It’s only been a month since John Galliano was ousted from his job as creative director and couturier at Dior, but today it seems he’s also been let go from the label that bears his name.

WWD reports that the board of the 17-year-old John Galliano label, 91 percent of which is owned by Christian Dior, met recently and decided to fire the British designer. There are also reports that the company has received unsolicited offers to buy the label from “interested parties” in Italy, China and the Middle East. Sale of the company is understood not to be “an immediate priority.”

Last month, Galliano came under a firestorm of media scrutiny after it was reported that he’d drunkenly harassed a couple outside of a bar in Paris, using anti-Semitic slurs to insult them. After video of Galliano using similar slurs on a separate occasion surfaced, executives at LVMH, which owns Dior, promptly began to terminate his employment. In addition to being embarrassing and shocking, Galliano’s comments ran afoul of LVMH’s zero-tolerance policy for racism and anti-Semitism.

But after Galliano apologized and pledged he’d get help, he was still technically employed with his own label. The Dior runway show he’d prepared for Paris Fashion Week went on without him as he fled to a rehabilitation clinic in Arizona called The Meadows. The show for John Galliano was scaled back to a private presentation.

Until another decision is made about the future of the Galliano label, its design team (some of whom are also employed by Dior) is working on a pre-spring collection. Whether or not his absence from the house will make retailers feel good about stocking products bearing his name remains to be seen. For Fall 2011, Interview takes you backstage at our favorite shows. For Part 14, Anna Bauer goes to Proenza Schouler.

According to Lead Makeup Artist Dick Page, the makeup look on the Michael Kors Fall 2011 runway was neutral. In our latest New York Fashion Week interview, he shares tips on how he got each model ready to walk the runway with simple makeup techniques. 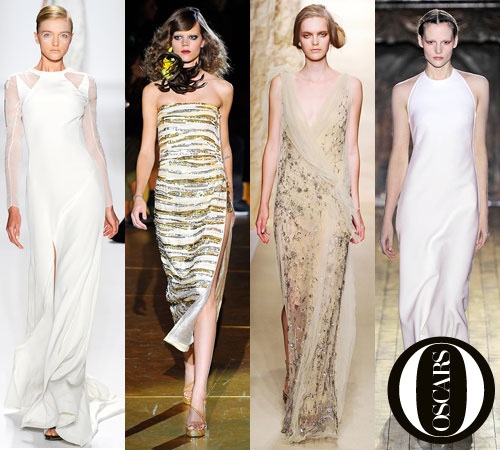 For the third installment of the Vogue office Oscar pool, our editors make educated guesses about what Best Actress nominee Nicole Kidman should wear on the big night.

Discover your new Spring essentials with these street styles, scouted by DIS 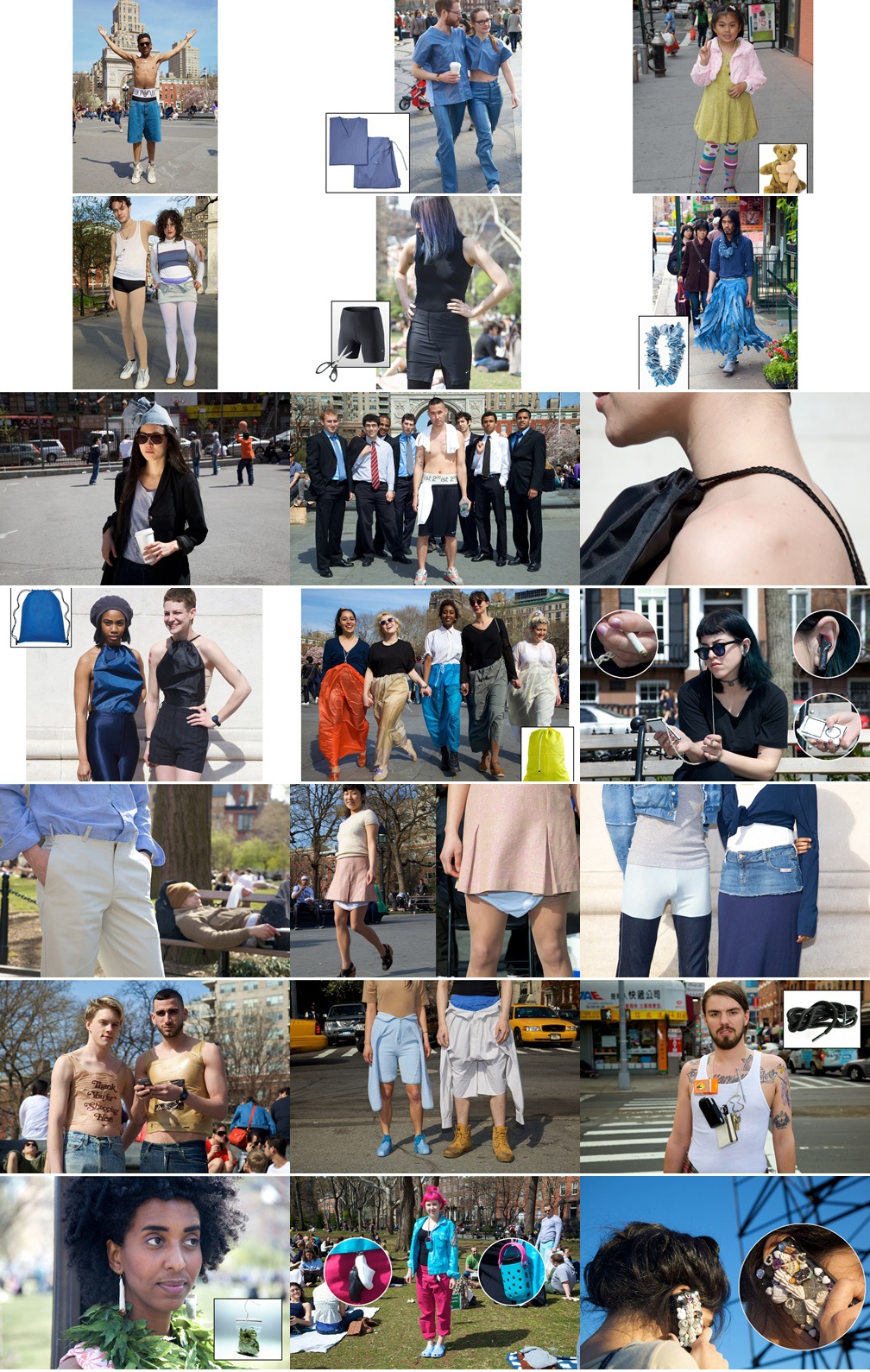 It is no small secret that an elite handful of homosexual men are responsible for the self-esteem of millions of women worldwide. The ever-expanding exacerbation of shoulder silhouettes in women's ready-to-wear will not only continue on its grotesque path into the grim future, but consumer anxieties over natural shoulder inadequacy will skyrocket, forcing women to undergo startling new surgical procedures, season to season, in order to keep up with the newest designer shapes. Bone up (literally) on shoulder dysmorphia for Spring/Summer 2010.

Enjoy photos of Lady Gaga with Beyoncé, Usher, Jennifer Lopez, Willow Smith and others in the audience and backstage at the 53rd Annual Grammy Awards… 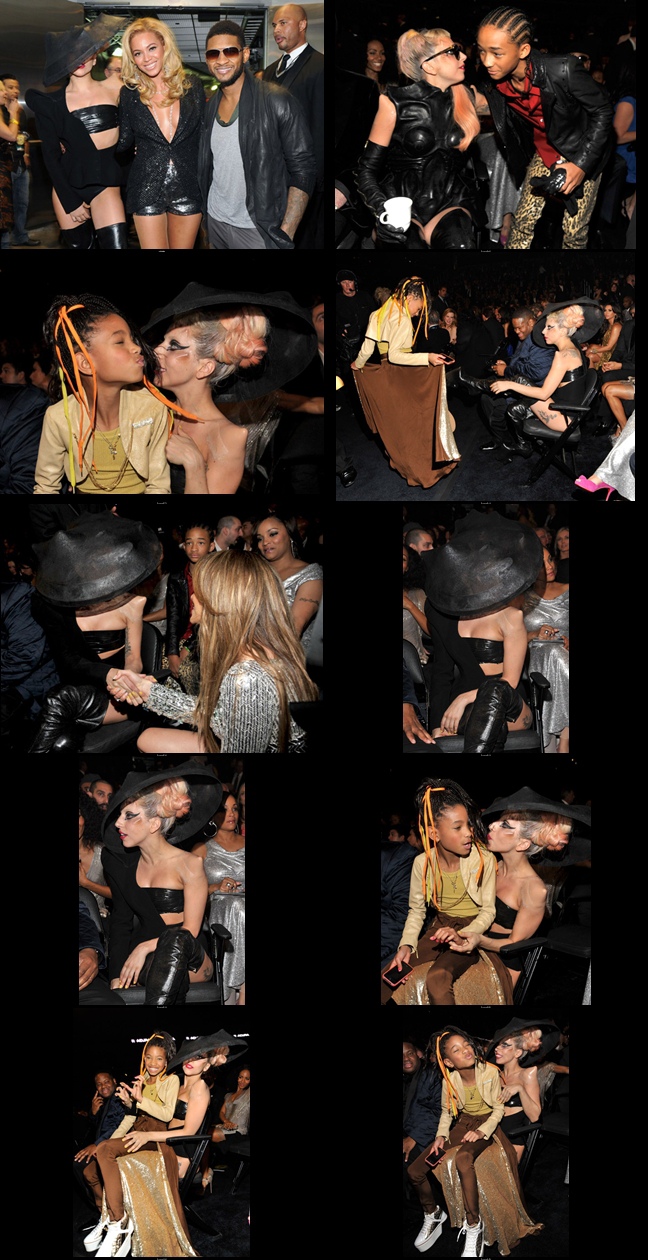 THE HEAT IS ON

New York has been in the grips of a particularly brutal winter. Good thing fashion week is back to generate some serious sizzle. From Michael Kors' 30th anniversary celebration to the opening of Alexander Wang's first New York store, here are all the warming trends

Could Sean O’Pry be the perfect man? We think he comes pretty close.

In honor of our newly launched, Top Money Guys list, this week’s mdc ♥ is devoted to products for the guys.

SCENTS OF A MAN

With so many incredible men’s scents on the market right now, it is a little hard to choose, but we’ve narrowed it down to four favorites sure to please a variety of guys.

The Sophisticate: Who better than Tom Ford to provide the final touch for the man who has everything? Ford’s Azure Lime is a refreshing blend of citrus and woods that puts a new spin on the classic cologne by adding in a touch of patchouli and musk for added sex appeal. | available at Bergdorf Goodman

The Fashionisto: Insiders know that NYC boutique, Odin is one of the best sources for au currant menswear, so it should come as no surprised that their signature scents are just as innovative. In search of something contemporary yet timeless? Give their scent, Odin Century a try; silver birch, cypress and mint combine for a bold and masculine aroma. | available at ODIN New York

The Dude: For a scent the skews casual and down to earth, you really cannot beat MCMC’s Dude Beard oil. The quirky name draws you in, but it is the spicy blend of cedar, green coriander and pink pepper that keeps you interested. For anyone without a beard there is no need to worry, the fragrant oil can be used all over.| available at MCMC Fragrances

The Classic Gentleman: You can always count on Diptyque for something understated and refined. The line’s signature candles are a mainstay in fashion circles and their eau de toilettes are just as captivating. The rose and vetiver centric composition of Vetyverio is as refined as it gets, we can imagine a modern day Cary Grant pulling it off perfectly. | available at Diptyque

Some of Spring’s most compelling campaigns take a less is more approach, with a focus on the combination of great models and impeccably constructed clothes. When you’ve got Jana Knauerova, Melissa Tammerijn, Julia Nobis or Erin Wasson striking regal poses in deceptively simple dresses, you really don’t need much more. The Jil Sander ads takes the trend one step further, all but erasing Daria Strokous‘ beautiful face in some of the spring shots. Willy Vanderperre is certainly on a roll this season! 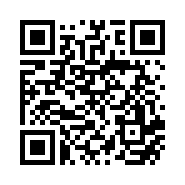